How to Dance in A Hat in Time

Those that have purchased the Seal the Deal DLC for A Hat in Time may be aware of the smug dance that can be performed by their character. This cute little dance adds a bit of personality to your character and will likely bring a smile to your face. Unfortunately, figuring out how to dance in A Hat in Time can be a little confusing and isn’t clearly explained — luckily we are here to help.

How to Smug Dance in A Hat in Time

To do the smug dance in A Hat in Time, players simply need to simultaneously press up and down on the D-Pad on Xbox One, PlayStation 4, and Nintendo Switch or 1 and 4 on PC. Further, you must own the Seal the Deal DLC to perform the dance. As you can see, learning how to dance is actually pretty simple, it’s just not clearly explained in the game.

The Seal the Deal DLC first released on PC in September 2018 and has since released for the other platforms as well. In addition to the Smug Dance, the DLC also introduced a new chapter called The Arctic Cruise. Players will need to collect 35 Time Pieces to access the new chapter and its entrance can be found near the Alpine Skyline entrance.

In the new chapter, Hat Kid must help serve meals on a cruise line that is led by a walrus and some seals. Players will also encounter a handful of NPCs from the main game on the ship, along with a few new faces. Players will also be able to try out a new challenge mode in the DLC, called Death Wish mode which offers new challenges and increased difficulty to bosses, Time Rifts, and more. Lastly, there are also six new Time Rifts available in the Seal the Deal DLC.

Now that you know how to dance in A Hat in Time, be sure to try out the smug dance next time you load up the game. If you don’t own the DLC yet, you can purchase it for $5 on Steam. Happy dancing! 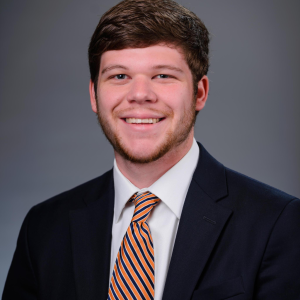 How to Ollie in Tony Hawk’s Pro Skater 1+2

How to Turn in Bounties in Kenshi

How to Eat Food and Feed a Dog in Kenshi

Zelda: Breath of the Wild | How to Dive